The Danger of a Rush to Judgement 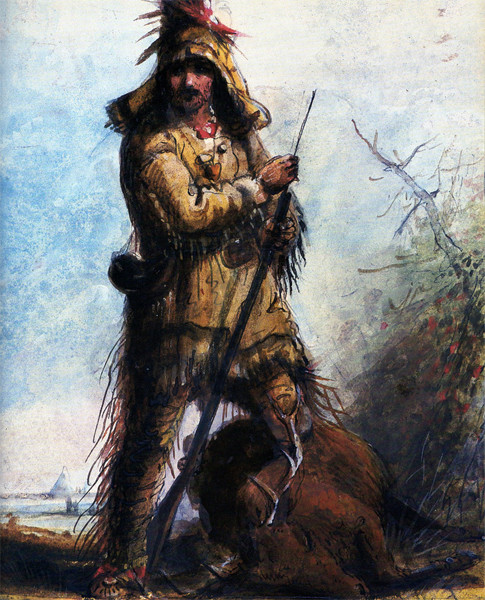 There was once a trapper who lived in the Alaskan wilderness alone with his two year old son. On one occasion their food supply was running low and the trapper was forced to leave the cabin to hunt in the middle of a storm. He left his son under the protection of his faithful dog.

As the man ventured into the wild the storm grew more intense and more violent and the trapper was forced to take cover for the night in a stand of trees.

When he returned to the cabin the next day he found the door open. As he went inside he saw the furniture overturned and everything in disarray. Obviously a great struggle had taken place. He searched frantically for his son but could not find him. Then he saw his dog, cowering in a corner with blood all over his muzzle.

The trapper came to the conclusion that the starving dog had turned on his son and killed him. In a fit of grief and rage he took his axe and killed the dog.

Then he began to search for his son once more, hoping against hope to find him still alive. All of a sudden he heard a familiar sound. He followed the sound and found his son hiding under the bed. The boy did not have scratch or a drop of blood on him. In a flood of relief he gathered his son into his arms. When he turned around, he saw there on the floor the body of a wolf.

The trapper then realized why the dog was covered in blood, it had defended his son against the wolf

We live in a world that has become hyper-sensitive to the least suggestion of offense. Businesses are shut down and lives and careers are ruined over assumptions made based on appearances. But even in our age of instant communication we seldom know the whole story. Nearly everyday we are exposed to scandals, high profile court cases, and people acting in ways that shock us. It is very tempting for us to pass judgment based on partial information.

But Our Lord has made it clear to us that we must allow the good and the bad to exist side by side. It is not our place to judge for we may be wrong. Some actions of course are intrinsically evil and must be condemned, however when it comes to individuals we must be much more careful. It is the proper disposition of every Christian to think the best of everyone, to consider every situation in the most charitable light possible.

The wheat and the weeds grow alongside each other. It is God's part and not our own to separate good from evil at the harvest.

As faithful servants we must recognize that we could be wrong about someone we suppose to be evil. Intolerance gives rise to fanaticism. In our zeal to root out evil we run the risk of harming the good and becoming unfaithful servants of God.

"As members of God's family we need each other and support each other. We are here to bear each other's burdens." ... END_OF_DOCUMENT_TOKEN_TO_BE_REPLACED

Icons, Parables, and the Word

In traditional Orthodox iconography the goal of the iconographer is to be invisible. Individual expression or style is not sought after because... END_OF_DOCUMENT_TOKEN_TO_BE_REPLACED