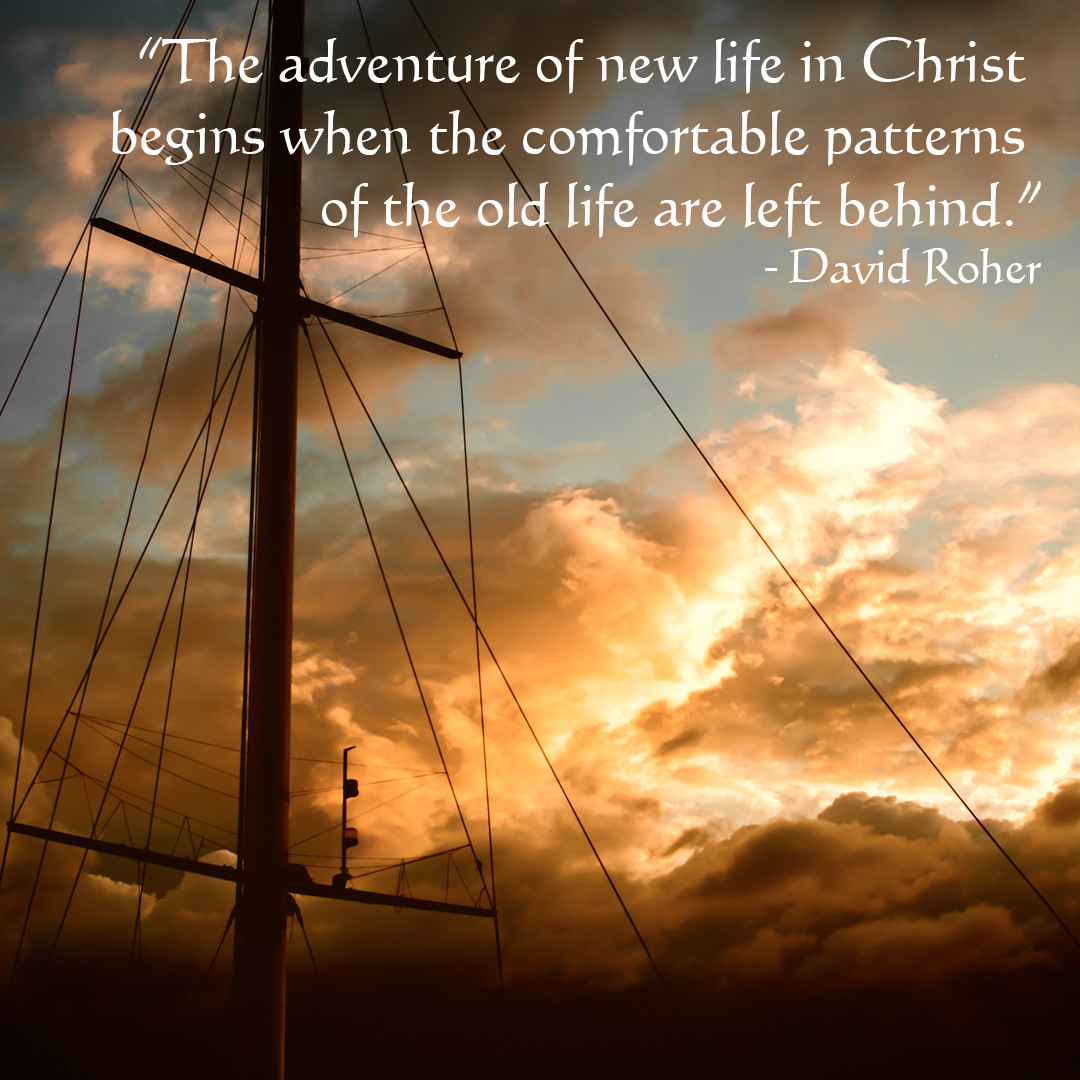 Jonah was a prophet, that is to say, he spoke for God. God called Jonah to go to the city of Ninevah and warn the people there that if they did not change their wicked ways, their city would be destroyed and they would face the wrath of God.

Jonah, however, hated the Ninevites. He responded to God's call by boarding a boat headed in the opposite direction. But while at sea, a great storm arose and threatened to overturn the boat. Jonah saw in this, God's anger. Fearing his disobedience was the cause, he convinced the crew of the boat to throw him into the sea.

As soon as Jonah hit the water the storm ceased and the water became calm. Then suddenly a great fish arose out of the ocean and swallowed him. To the crew of the boat, it appeared that Jonah was dead. With heavy hearts, they continued on their way.

But Jonah was not dead. For three days, in the belly of the sea-beast, he underwent a transformation. Finally, he let go of his past experiences, dying to his old self, he accepted the mission God had given him. When he did, the great fish spit him back onto land, outside the city of Ninevah.

Jonah preached to the Ninevites, and through his words they came to see their own wickedness. They repented of their past and begged for God's forgiveness. Jonah, now transformed and reborn, saved the city and its people.

Through Baptism, we undergo our own death and rebirth. We die to our former worldly selves and allow the Holy Spirit to transform us into a people of God. As such, our mission is to save as many of our brothers and sisters as we can. The wonderful thing about the sacrament of Baptism is that it does not matter how long ago you received the sacrament. The Holy Spirit is still there waiting for you to be open to his transforming grace.

But how many of us are still in the belly of the beast, obstinate in holding onto our past, or our selfish wants and desires? How many of us have failed to recognize the great gift we have been given, baptized into the death of Christ so that we may “live in newness of life?”

Writer David Roher once wrote: “The adventure of new life in Christ begins when the comfortable patterns of the old life are left behind.”

We are each the hero of our own spiritual adventure. To embark on that adventure we first have to let the baggage of the past remain in the past, even if it appears to our friends and loved ones that we have “died.” Only then can we be truly transformed and reborn, ready to accept the role God has planned for us.

When we do that, rid ourselves of the identity we have so carefully built up around ourselves and embrace the person God meant for us to be, then, we will set the world on fire.

Jonah was a prophet, that is to say, he spoke for God. God called Jonah to go to the city of Ninevah and... END_OF_DOCUMENT_TOKEN_TO_BE_REPLACED

What Have You Done?

There was once an cheerful old man who would ask the same question of just about everyone he fell into conversation with: What have... END_OF_DOCUMENT_TOKEN_TO_BE_REPLACED