The Fisherman's Fellowship and the Great Commission

"The angels remind us of our duty. Our task is before us." 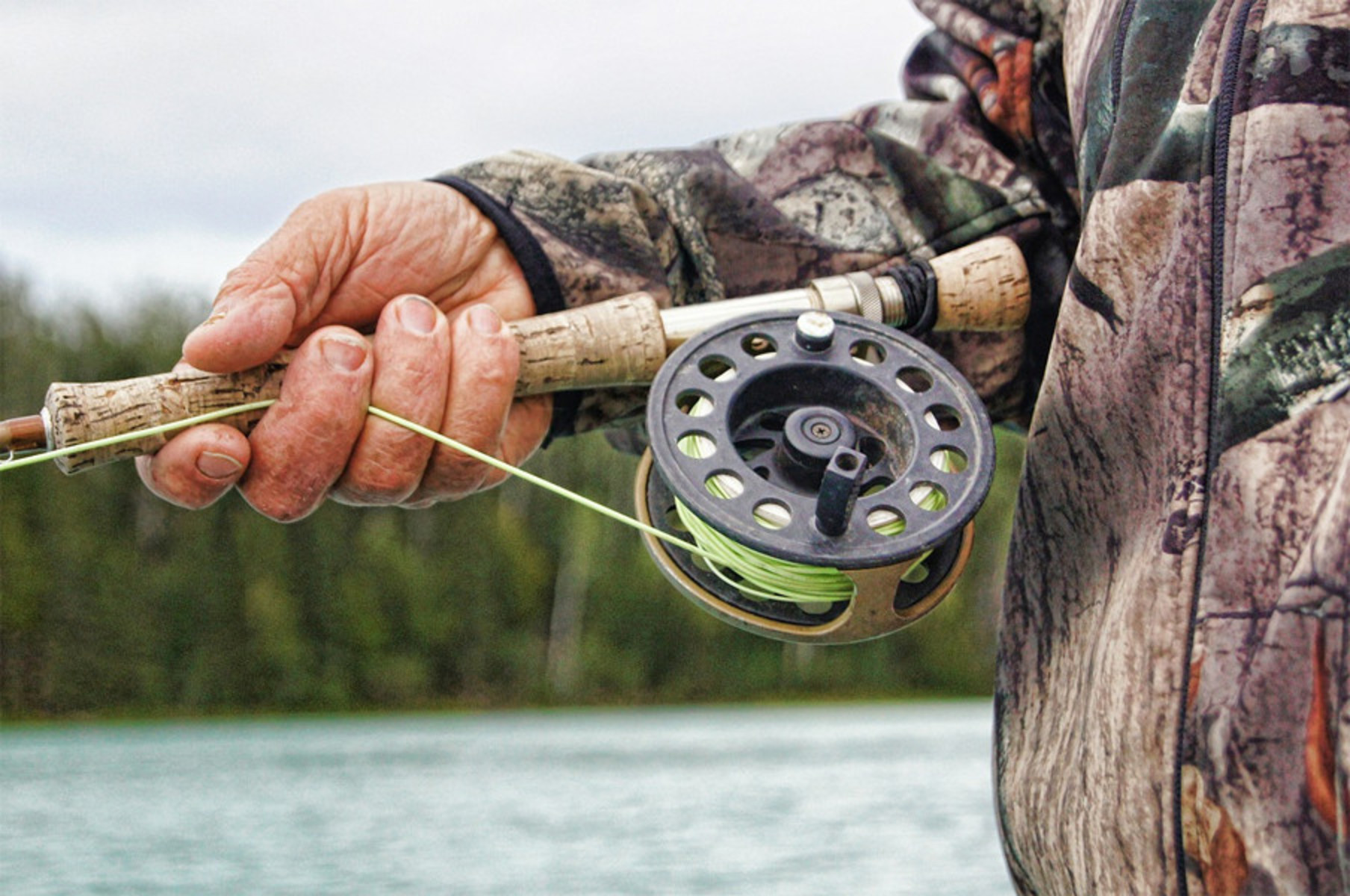 There was a group called “The Fisherman's Fellowship.” They were surrounded by lakes and streams full of fish. They met regularly to discuss the vocation of fishing and how thrilling it was to catch fish.

Someone suggested that they needed to study how they fished and so committees and research groups were formed to determine the most effective way to fish. They decided that they needed to study fishing from the point of view of the fish, rather than the fisherman. How do fish view the world? How does the fisherman appear to the dish? What do fish eat and when? These were all worthwhile endeavors and contributed greatly to their knowledge of fishing, but no one had yet gone fishing.

So a committee was formed to study prospective fishing places. Fisherman were sent out to prioritize the most promising places to catch fish. The final list they developed was posted on the Fellowship's bulletin board but still no one was fishing. A survey was conducted to find out why none of the members of the Fisherman's Fellowship actually went fishing. Most of the members didn't bother to answer the survey but those who did indicated that some felt called to study fish, some to furnish fishing equipment, and some to go around encouraging the fisherman. And with all the meetings, seminars, and conferences, they just didn't have time to fish.

There are times when we get so caught up in preparing for a task, that the task itself becomes a secondary priority. Just so, it is easy for us to get distracted by holy things and forget the mission that has been entrusted to us.

After following Jesus for three years and seeing Him risen from the dead, the apostles still do not quite grasp what is happening. They still “don’t get it.” They are still waiting for angelic hosts to sweep away the Romans and restore the Promised Land to Israel.

Even after everything they have seen and heard they still ask Jesus if now is the time, will he now restore the Kingdom to Israel?

But the Heavenly Kingdom is not an earthly one, concerned with the problems of this age. It is something far greater, transcending this age and the one to come. And the apostles are sent, just as we are sent, to build up that kingdom.

We are not here to stare at the sky, spending all our time contemplating heavenly things. The angels remind us of our duty. Our task is before us.

Let us go out and preach the good news of salvation to every creature. Our charge is to bear witness to the world of the great love God has for us, all that He has done for us, and the promise He gives to us. Keep our eyes fixed on Christ and not on the sky. The center of all creation is no longer the place where Christ lived in the flesh; the center is now everywhere, which is where the Church will constantly have to go.

Christus Resurrexit!
Solemnity of the Ascension of the Lord

Deacon Lawrence draws on ancient Christian tradition to create new contemporary art that seeks to connect the physical and the spiritual.. For more information on original art, prints and commissions, Please visit www.DeaconLawrence.org

Lawrence Klimecki, MSA, is a deacon in the Diocese of Sacramento. He is a public speaker, writer, and artist, reflecting on the intersection of art and faith

If I Were, Who Would Know?

The True Nature of Love

"Love binds all people of every age and every culture"

Since the 18th century the Church of the... END_OF_DOCUMENT_TOKEN_TO_BE_REPLACED

In 1995 Dr. Oliver Sacks released his book, “An Anthropologist on Mars.” In... END_OF_DOCUMENT_TOKEN_TO_BE_REPLACED