General Patton and the Ingenuity of Man

“Never tell people how to do things. Tell them what to do, and they will surprise you with their ingenuity.” 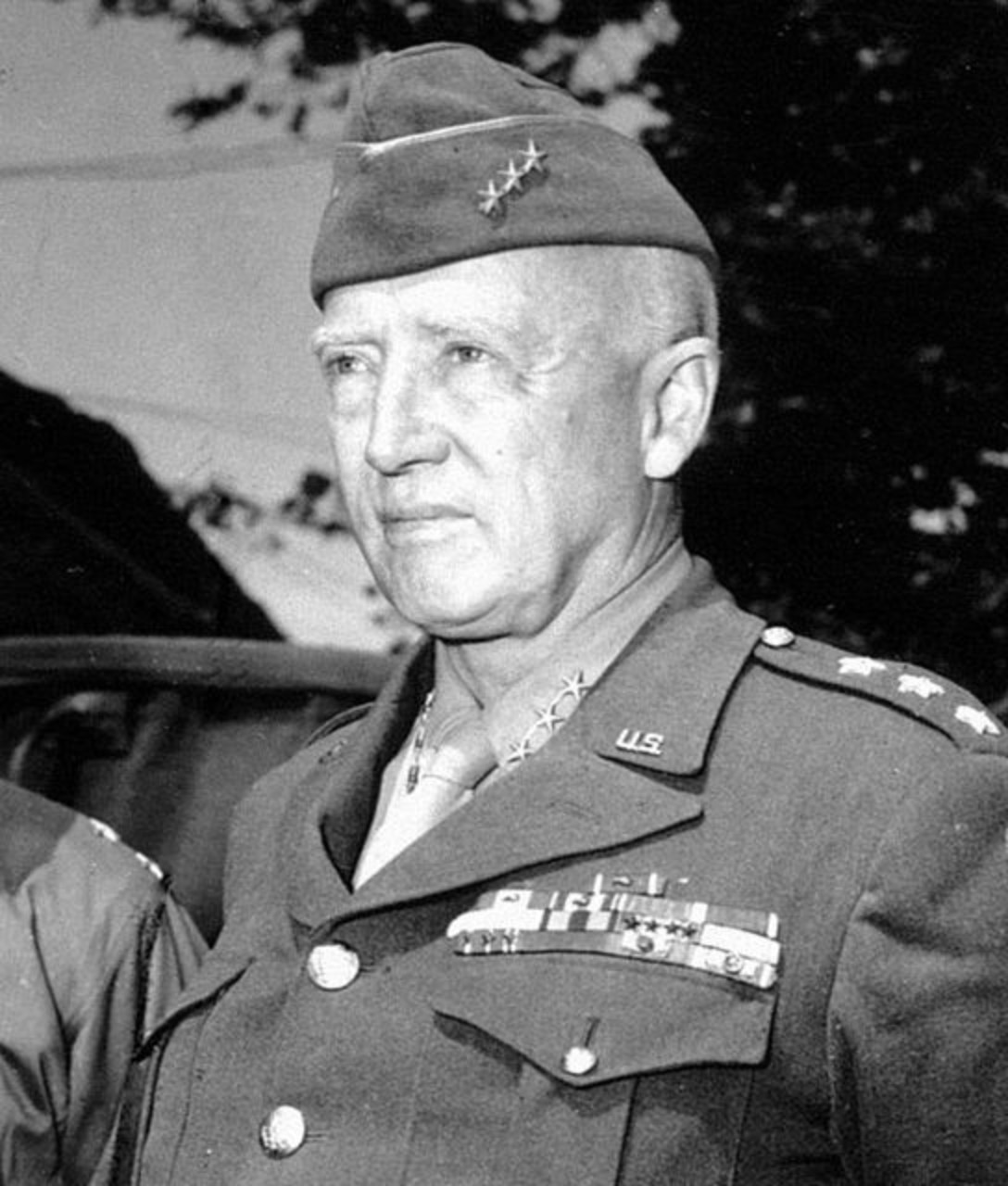 The 1970 film “Patton” depicts the role of General George S. Patton during World War II. At one point, during the allied invasion of Sicily, Patton's army is stuck unable to advance. In frustration he drives out to the confront a battalion commander charged with breaking through the enemy line. “Put fire into this battalion, or I'll get somebody who can!”

He then abruptly turns to the executive officer who is standing nearby.

General Patton : Well You’re now commanding officer! You’ve got 4 hours to break through that beachhead, if you don’t make it, I’ll fire you!

The scene reminded me of something the general wrote in his 1947 memoir, “War as I knew it.” “Never tell people how to do things. Tell them what to do, and they will surprise you with their ingenuity.”

Our creativity and ingenuity is a gift, a spark of the Divine genius. It has been said that man has only ever had one problem; he wants to be like God. This was the promise of the serpent in the garden, “you will be like God.” But this is a lie. We are already like God for we are created in His image.

But we have forgotten.

Much of the strife and contention we experience in our daily lives, including the battles to preserve life and maintain the sacredness of matrimony, are due to the fact that we have forgotten who we are and why we are here. We are subjects of the Kingdom of God. As such the task we are given is to expand that Kingdom to all the corners of the world.

This does not mean we march in lock step to a set of orders. We are not robots programmed with a set of instructions to follow. Out of His love and mercy God has given each of us gifts, and the free will to be creative in our use of them.

Ultimately God invites us to follow Him by obeying His commandments and His teachings given to us through His Church. But that is just the beginning. We all have the freedom to use the gifts God has given us in the most creative ways we can imagine. By coming to know Him, as subjects of His Kingdom, we come to know of His plan for us. The gifts we have been given are for us to build the Kingdom larger and stronger through our own creativity, intelligence, and imagination.

This is who we are, God’s children, His friends, and subjects of His Kingdom. May we stop trying to be God, and learn to love as he loves.

A Whittler, Some Fish, and Our Meager Gifts

"God does not perform miracles for us while we sit idly by. We are to take an active part in our own... END_OF_DOCUMENT_TOKEN_TO_BE_REPLACED

The Devil, Abraham Lincoln, and the Truth

"The idea that there is an absolute, transcendent Truth is not popular these days but that does not make it any less... END_OF_DOCUMENT_TOKEN_TO_BE_REPLACED

"Rejection and failure are facts of our existence."