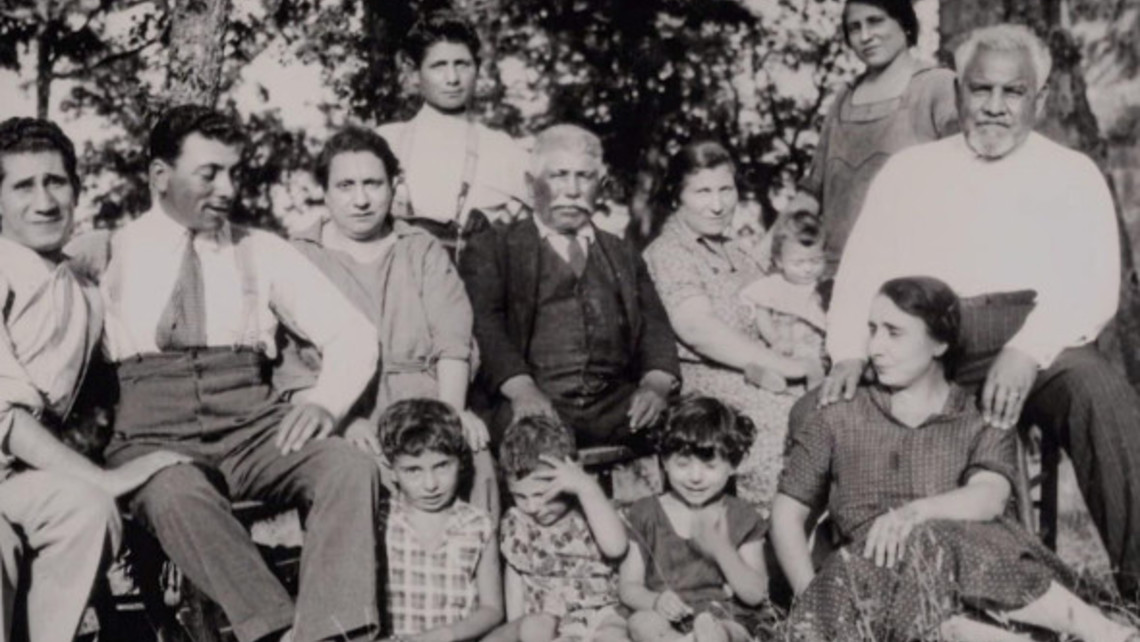 Roseto is a small town in Pennsylvania. In the 1960's it was the subject of a 50 year study comparing the town to its neighbors. What the researchers found was that the rate of heart disease was much lower in Roseto than in its neighboring towns of Bangor and Nazareth.

From 1954 to 1961, Roseto had almost no heart attacks within the high-risk group of men aged 55 to 64. Men over 65 enjoyed a death rate of 1% whereas the national average at the time was 2%. This was in spite of the fact that the men smoked unfiltered cigars, drank wine “with seeming abandon,” and ate a diet of meatballs and sausage fried in lard with lots of cheese. The men worked in slate quarries where they were exposed to noxious gas and dust. Additionally Roseto had no crime and very few applications for public assistance.

The Doctor behind the study, Dr. Stewart Wolf, finally attributed the lower heart disease rate to a lower level of stress. In his findings he wrote, "'The community was very cohesive. There was no keeping up with the Joneses. Houses were very close together, and everyone lived more or less alike. Elders were revered and incorporated into community life. Housewives were respected, and fathers ran the families... In terms of preventing heart disease, it’s just possible that morale is more important than jogging or not eating butter.”

Dr. Wolf concluded by predicting that the health benefits enjoyed by the community would diminish as successive generations became more mainstream “American.” The 50 year study proved this to be accurate.

The Most Holy Trinity is often referred to as a mystery of faith. But is a mystery something we cannot understand? Not at all, we can understand the mystery of the Trinity to the extent that God has revealed it to us.

So what has God revealed to us about Himself?

The Holy Trinity is a community of love. The love between the Father and the Son is so strong that it becomes a third person, the Holy Spirit.

We are made in the image and likeness of God, we are made for love and community, we are made for each other. Man is incomplete when he is alone. Our need for community is so strong we will even endure flawed and broken relationships because the alternative is too hard for us to bear. But any relationship that is not based in love, a mutual self-giving, is doomed to fail. Love is our most fundamental characteristic.

And so we can say that God is love, and that makes Christianity different from every other religion in the world. Almost every other religion starts with man's search for God. But Christianity is the fulfillment of God's search for man. Out of His love for us God came to rescue us from our fallen existence. In doing so He has revealed to us who He is and what He is like. And His most fundamental characteristic is love.

It is by far the most popular verse in the bible.

"God so loved the world that he gave his only Son, so that everyone who believes in him might not perish but might have eternal life" (John 3:16)

Jonah was a prophet, that is to say, he spoke for God. God called Jonah to go to the city of Ninevah and... END_OF_DOCUMENT_TOKEN_TO_BE_REPLACED

Jonah was a prophet, that is to say, he spoke for God. God called Jonah to go to the city of Ninevah and... END_OF_DOCUMENT_TOKEN_TO_BE_REPLACED