The Monastery, The Messiah, and the Light in the Darkness

"The Light of the World walks among us and we do not recognize Him." 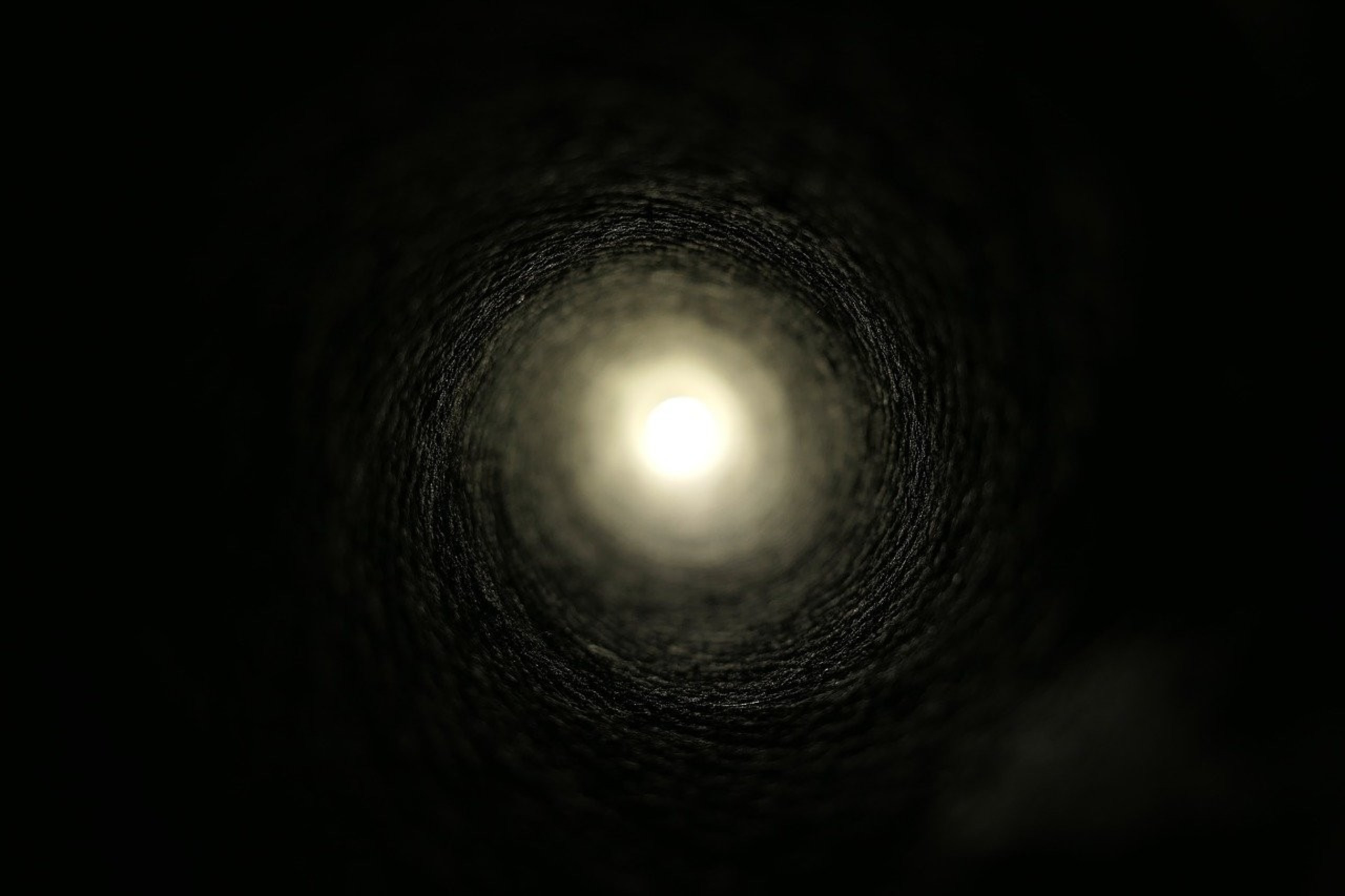 There was once a monastery tucked deep back into a forest, far off the beaten path. The monastery had a reputation for being a place of peace and tranquility. An oasis of calm in the troubled world. and so in spite of the difficulties, people would make a significant detour to visit this holy place.

But after many years the monks began to grow jealous and petty, fighting over insignificant things and harboring anger and resent towards each other. As a result the peaceful calm of the monastery was broken and visitors became less frequent, eventually ceasing all together.

The Abbot of the monastery was deeply distressed over what was happening to his community. He prayed for the wisdom to guide the monks back to the quiet, contemplative life of peace and healing that they had once known.

One night the Abbot had a dream. An angel appeared to him and told him that the Messiah was among the ranks of the monks. The abbot awoke the next morning in a state of excitement. Who could the Messiah be? He knew it wasn't himself, but who?

At the morning meal he shared his vision with his community. The monks grew silent as the looked at each other. The unspoken question hung in the air, “was this one the Messiah?”

From that day on the mood of the monastery changed. The monks sought each others forgiveness, old grudges were forgotten, and old friendships reestablished. They began to serve each other as they had in the past, replacing anger and animosity with peace and healing. No one wanted to be guilty of slighting the Messiah.

After a while the visitors returned, first one then another, drawn by the remarkable spirit of the place. As word spread the monastery became once again a place of respite from the darkness of the world. All because the monks knew, the Messiah was among them.

We owe much of our salvation to one of our own, a person wandering around with us in darkness. But unlike the rest of us, she saw the light and although she may not have understood it fully, she knew that it came to save us.

It was Mary’s “fiat” that allowed the light into our darkness. Through Mary’s obedience the Light made Himself known.

Pain, Suffering, and the Sons of Thunder

"Suffering and pain is a reality of existence."

The psalmist tells us that the lifespan of man is... END_OF_DOCUMENT_TOKEN_TO_BE_REPLACED

Lawrence of Arabia and the Love of Money

"People may be wealthy without clinging to their goods."

We often hear that money is the root of... END_OF_DOCUMENT_TOKEN_TO_BE_REPLACED

"Our society is becoming increasingly relativistic. Everything it seems is perceived in shades of gray."