We Are Made For Each Other 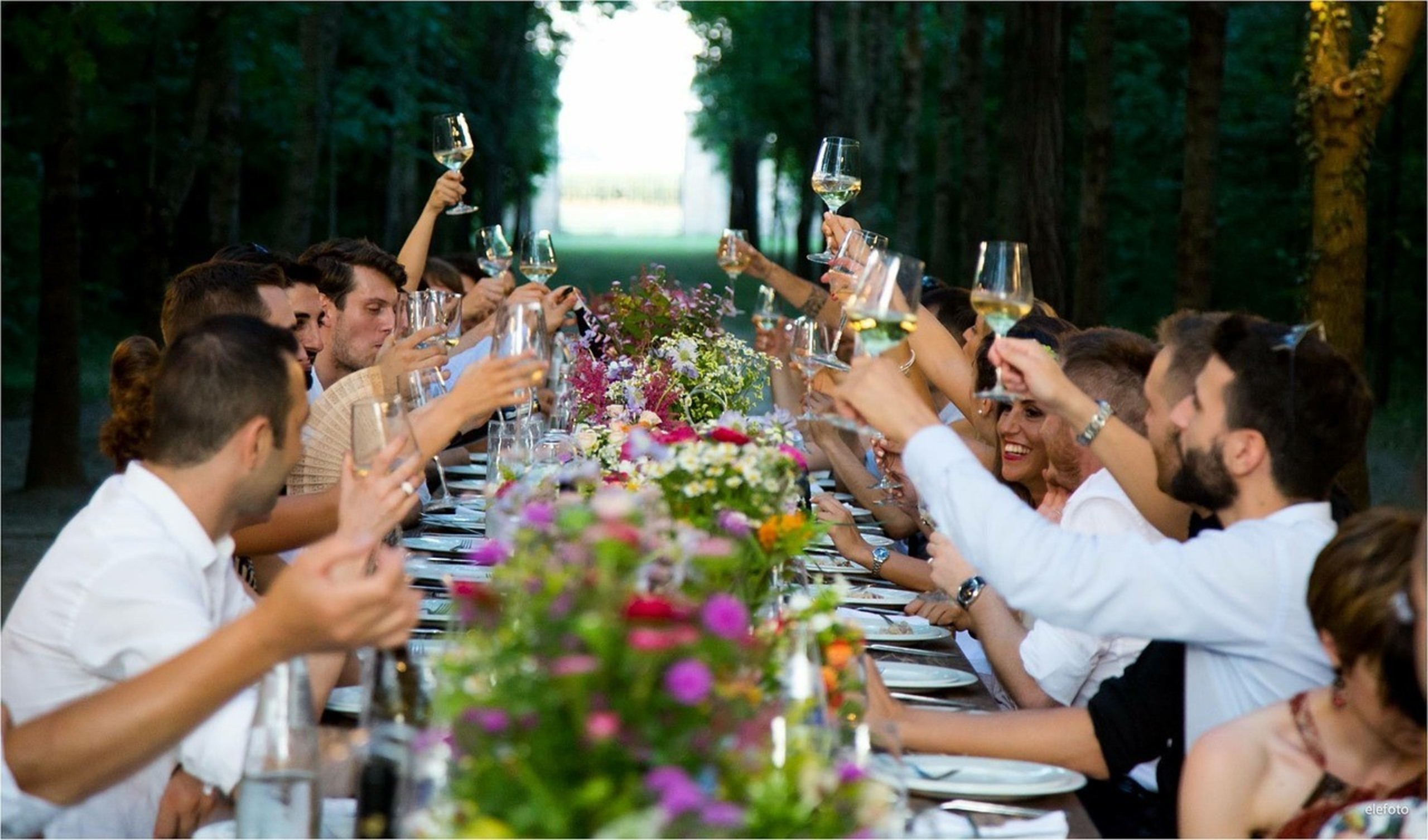 There is an old Russian proverb, some wisdom that may have been imparted to young men as they contemplated marriage, that goes, “Don't buy the house, buy the neighbor.”

Or put another way, don't marry the woman only, marry the family.

When I lead the baptism preparation classes for our parish I will often ask the husbands “how many of you thought that you were marrying one person, only to realize after a while that you were married into an entire family?” Without fail every husband in the room raises his hand and nods his head in agreement.

In 2013, author Seth Adam Smith published a blog post that went viral. In it, he related the fear and anxiety he felt just before marrying his childhood friend and sweetheart.

He wrote, “The nearer Kim and I approached the decision to marry, the more I was filled with a paralyzing fear. Was I ready? Was I making the right choice? Was Kim the right person to marry? Would she make me happy?”

We are made to serve others, to be part of a community, members of the Mystical Body of Christ. The human person is most fully himself when he develops his gifts and talents to transcend himself and put his faculties at the service of the community.

God is a community of three persons, Father, Son and Holy Spirit, and being made in His image, we are made as a community. From conception we are dependent upon a network of other people. None of us can exist as isolated individuals cut off from the rest. This extends even to how God has chosen to make Himself known to us.

In one sermon Saint Peter converts three thousand people. These would have been the same people who, only weeks before, abandoned Jesus and gave Him up to His persecutors to be put to death. They did not accept the grace of God when God stood before them in the person of the Son. In their hard-heartedness they did not hear Him.

But hearing about Him from Peter, cuts them to the heart and they cry out asking what they must do. Peter calls them to repent, to give up their old self-centered ways and be baptized into Christ and the community of the Church.

Why are You Here?

In Lewis Carroll's, Alice's Adventures in Wonderland, Alice is wandering in an unfamiliar forest when she meets the Cheshire Cat.

Ss. Perpetua and Felicity and the Value of Suffering

It is perhaps one of our oldest mysteries, why does God allow us to Suffer?

The historical account of the death of Saints... END_OF_DOCUMENT_TOKEN_TO_BE_REPLACED

The Adventure of Pilgrimage

Sometime in the late 4thcentury, around the year A.D. 380, a “woman of means” went on a pilgrimage to the Holy Land. We know... END_OF_DOCUMENT_TOKEN_TO_BE_REPLACED