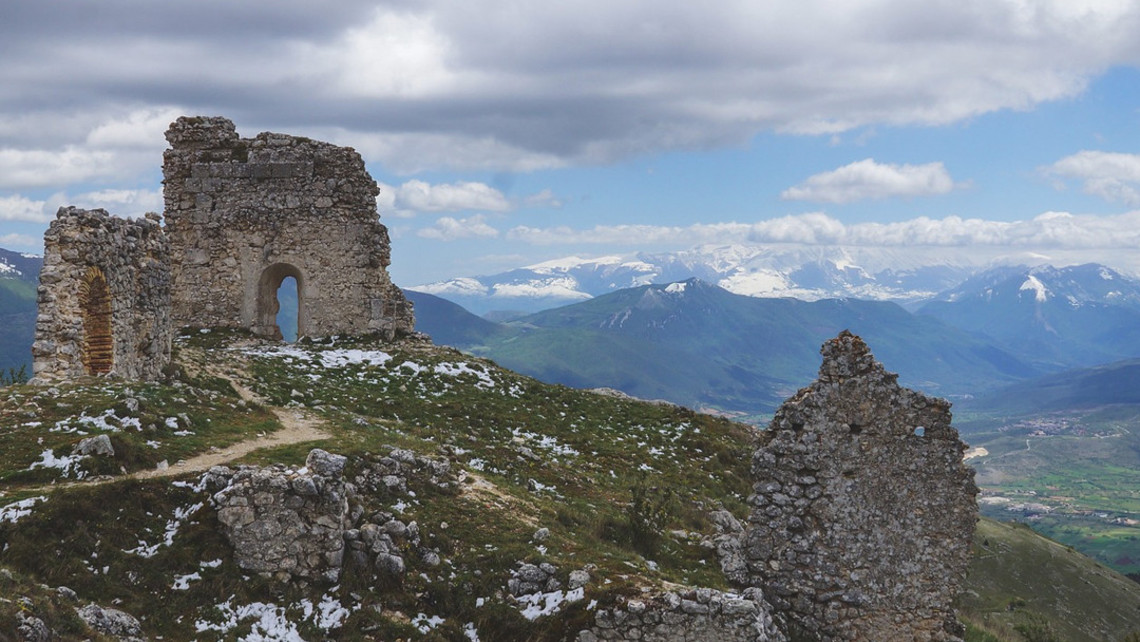 There are many stories told of Charlemagne, king of the Franks and Lombards, and Emperor of the Romans. His prowess on the battlefield was legendary and more than one army fled in fear when they heard the “Iron King” was advancing upon them.

But there was another side to this great emperor.

When Charlemagne wished to enlarge his palace, the ground he needed was occupied by an old woman living in a simple thatched hut. She was offered ten times its value but she would not sell the home where she was born, where her mother died, and her father and his father before him were born.

The nobles threatened her but she rebuked them, “you would not make such threats if the king could hear you.”

When Charlemagne heard of it he likewise chastised his nobles and went to see the old woman himself. He told her she need not be troubled or afraid.

“I was not afraid,” she replied, “for I trusted in the King's justice. But I have considered how foolish it is to cling to things of this world which are ours for so little a time, and which may so easily be taken from us by wind or fire or snow. Take the house, only give me some other place to live.”

Charlemagne made sure that the old woman would never be in want. But he ordered that the hut remain untouched. There it stood for many years among the arcades of bright stone and marble columns of the palace, as a reminder of how men should value justice.

The Journey of the Spirit

When we embark upon our journey of the spirit we embark upon a road of trials and tests. We are resolved to answer God's call and live “in the spirit” but we are still encumbered by our past wants and desires.

We have been baptized into life with Christ but we still feel the strong pull of selfishness, laziness, lust and greed, and all the other temptations of the world that threaten to draw us from the path.

Our fallen human nature weighs us down and resists the tug of the Spirit. The devil delights in our weakness and is constantly trying to convince us to live in the flesh, and not the Spirit.

We need only recognize that it is fear that makes us cling to things that are so easily taken from us. We are afraid to give up what little we have, because we fear the unknown. We fear that the path we are called to will be difficult, and we will not have the strength to prevail. But in truth, what we may have to give up, pales in comparison to what we will receive.

Trust in the justice of the King. Let go of the selfish desires of the world and venture into the unknown world of the Spirit. There you will find that His yoke is easy, and His burden is light.

Francis Thompson was a poet, a mystic,... END_OF_DOCUMENT_TOKEN_TO_BE_REPLACED

“The Hitchhikers Guide to the Galaxy” is a satirical Science fiction novel by the late Douglas Adams.... END_OF_DOCUMENT_TOKEN_TO_BE_REPLACED